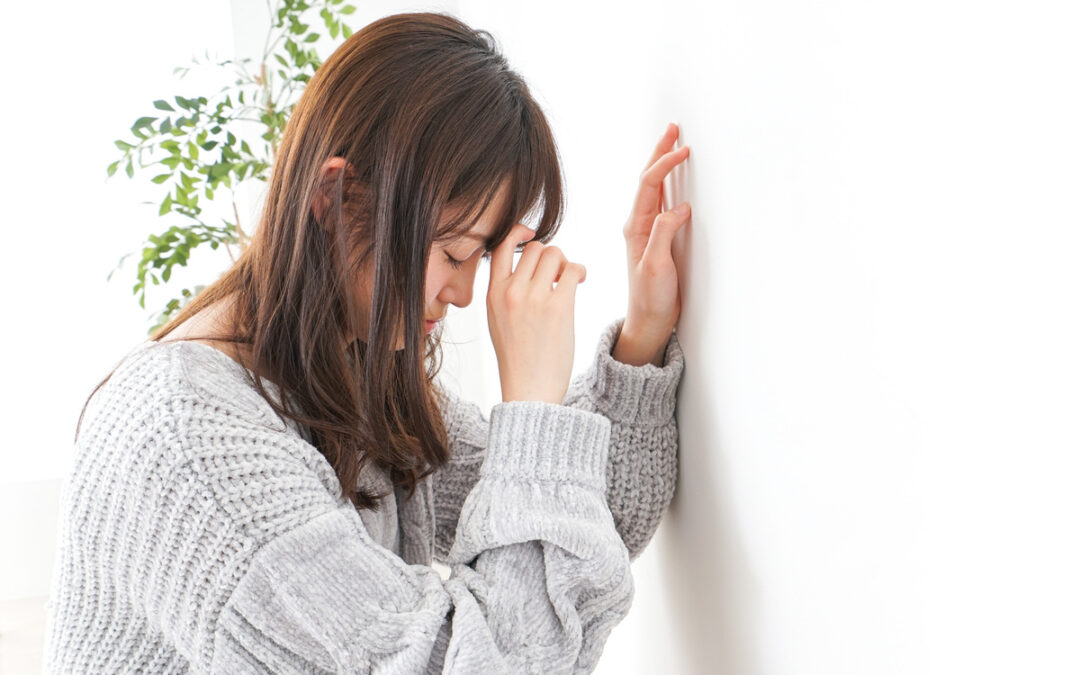 Iron deficiency anemia is a condition where your blood lacks healthy red blood cells. Red blood cells are important because they transport oxygen to your body’s tissues.

Searching for Iron deficiency treatment, Anemia treatment then you are the right page.

Approximately 2 billion people in the world are anemic, and more than half due to la lack of iron. The World Health Organization has deemed iron deficiency anemia a public health condition of epidemic proportions.

Obtaining iron in your diet is extremely important and if you are searching for Iron deficiency treatment or Anemia treatment naturally.Then you must understand the foods you eat are a main source to get iron in your body. Meat contains heme, which is an iron-rich molecule readily absorbed by humans. Individuals who avoid meat altogether have reduced heme-iron and B12 concentrations. I’m a firm believer of a low animal-based diet. However, we must exercise caution when trying to radically change habits. When you’re raised eating meat, a sudden elimination of these nutrients from your intestines may potentially lead to dysbiosis. Gut microbes need time to adjust to a meatless environment. Adding burden to injury, finding non-heme iron rich foods is a challenging feat.

There is a high risk for micro-nutrient deficiencies when going vegan. This may be due to a lack of knowledge, misinformation, or improperly combining nutrients, such as iron and other minerals. 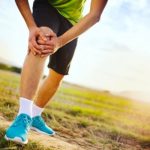 Heavy exercise promotes inflammatory cytokines, namely IL-6. High IL-6 turns on hepcidin, the master regulator of iron absorption, leading to decreased serum iron availability. This is indeed the basis of chronic disease anemia, as seen in conditions such as chronic kidney disease (CKD) or cancer. With CKD, there’s another component that affects iron absorption; hepcidin. Hepcidin is cleared by the kidneys, and therefore, there’s more in circulation to shut down iron absorption.

Next, with strenuous exercise comes a lot of sweat, thereby accounting for a small percent of iron loss. Physical stress also causes hemolysis and thermohemolysis. One study found 27% of athletes had iron deficiency, and 70% had functional iron deficiency. Restoring iron stores in such individuals aides in oxygen carrying capacity and improved VO2 max. 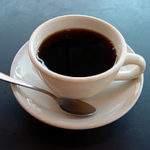 Tannins, which are found in coffee and tea, block iron absorption. Coffee and tea are popular among many of our patients and it may be difficult to eliminate them completely. However, it may be easier to change the timing or amount of consumption. Drink your caffeinated beverages at least an hour apart from main meals.

Gastrointestinal losses account for a substantial proportion of iron deficiency by multiple mechanisms.

Stress in excess amounts has deleterious effects in your body. Increased stomach acid production due to prolonged stress can affect absorption of minerals and vitamins. Additionally, it can potentially lead to microscopic bleeding, if ulcers develop.

Helicobacter Pylori is a bacteria resident on the stomach lining thought to be related to dysbiosis of intestinal mucosa.

Other less common causes of GI loss include:

Chronic Inflammation and Low Iron
Chronic inflammatory conditions such as rheumatoid arthritis or cancer are obvious causes of iron deficiency state. An often missed albeit very important cause is sleep debt. A pillar of good health, one systematically ignored by more than 80% of the population is adequate sleep. Research shows deficient sleepers have elevated IL-6 levels, the molecule which promotes hepcidin release.

Medications that cause Iron Deficiency

Isolation from the Elements

Earth’s core is made predominantly of iron. Sadly, we are not in contact with Mother Nature and do not know where iron comes from. We walk in shoes on cement or covered flooring, and we rarely get our hands ‘dirt-y’. The concept of grounding is gaining popularity for this and other similar reasons.

Other Causes of Low Iron

If you suspect you may have iron deficiency, don’t wait another minute. A doctor can diagnose iron deficiency through blood tests. Give us a call and book your appointment for a thorough evaluation and treatment if necessary.