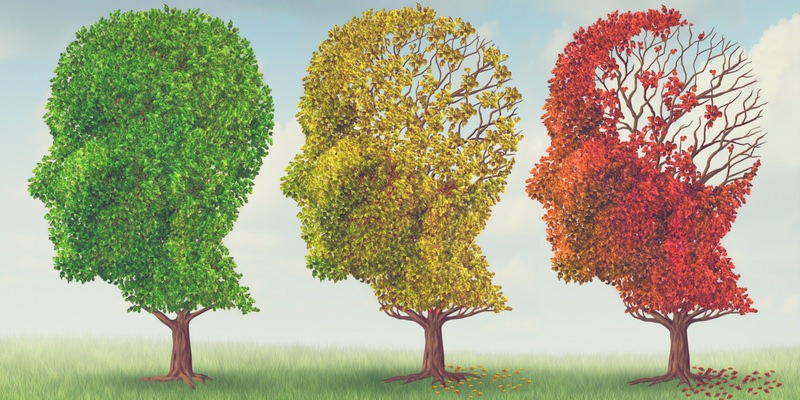 US Pharmacopia, the manuscript of all drugs manufactured nationwide, has hundreds of thousand drugs listed for every imaginable disease out there, of which I have chosen three to discuss in this month’s newsletter for their effects on the aging process.  These drugs have very different mechanisms of action, though a shared attribute of proven benefit on reversal of aging.  Interestingly, all three anti-aging medications are related to insulin, the hormone that controls blood sugar and builds new tissue.

By now, almost everyone knows that diabetes is bad for your health, affecting a quarter of US population and a leading contributor to heart disease. The deleterious effects of insulin derangement in the body wreaks havoc on our microcirculation, metabolism, and major organs.   Insulin resistance causes accelerated aging.

In 2014, astonishing findings of a new anti-diabetic medication, empagliflozin shocked the medical community with results of trial showing 32% reduction in mortality in diabetics who took  this pill in addition to standard regimen.  In other words, patients had 1-in-3 chance of avoiding death with Jardiance.  Contrary to most other anti diabetic agents, which act on insulin metabolism in the liver or pancreas, empagliflozin works on the kidney by blocking the reabsorption of glucose from urine into blood via a kidney tubule receptor known as sodium glucose co-transporter (SGLT-2 ).

In the past, we always treated diabetics by trying to get glucose out of their urine, where now we are trying to make you urinate more glucose out of the body.  No one really knows why or how this particular drug has exhibited life saving benefits to this degree, as similar reductions in diabetes marker with other drugs have not. In the US, there are 3 available SLGT-2 inhibitors but only Jardiance has been studied with respect to prevention of death.
SGLT-2 inhibitors also lower blood pressure, uric acid, prostaglandins, and weight.  By urinating out calorie rich glucose, and removal of excess fluid, weight loss is typically observed with this class of drugs.  SGLT-2 inhibition plays a role in reducing oxidative stress which may account for its anti-aging benefit.

The risks associated with empagliflozin is yeast infection, dehydration especially when taken with other diuretics, and dangerously low blood sugar. Leg amputation was more frequent in a similar drug in this class, canagliflozin (Invokana), but not seen with Jardiance.
Jardiance is covered by most insurance companies with a monthly copay range between $0-50, or cash price of $415/30 tabs.

In use since the 1950’s, metformin is ADA’s recommended first line treatment for management of type 2 diabetes and one of my all time favorite medications to prescribe.  Aside from its highly effective anti-diabetic virtue, metformin has been implicated in cancer prevention, weight loss, and PCOS.  In animal models, metformin has proven to expand lifespan.  When indicated, I find myself reverting to this medication time and time again for both it ease of use, tolerability, cost and anti-aging properties. 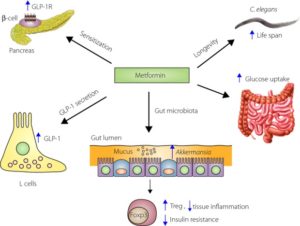 Metformin affects cellular and mitochondrial processes associated with aging, such as inflammation, oxidative damage, adaptability, and accelerated cell death.  In February 2015, researchers from Albert Einstein College of Medicine in New York received approval from the FDA, to study metformin for its “anti-aging”  benefits in human adults in the MILES trial.
Never before has FDA approved any trial for anti-aging.  If these scientists are able to show that metformin changes the biology of gene expression in older adults to younger levels, we will have the world’s first and only FDA-approved anti-aging drug.  And the best part is, it costs less than a nickel. 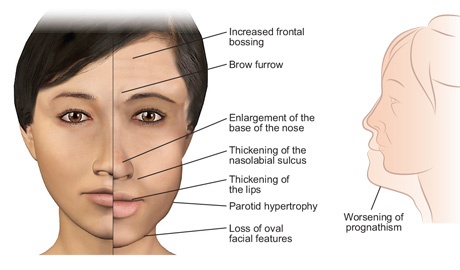 When I dipped my timid toes into the world of Anti-Aging Medicine* in 2009, I learned about injectable recombinant human growth hormone (HGH) as a drug to enhance youthfulness and vitality.  Sure we learned briefly about growth hormone in medical school, how it peaks in youth to help make us grow, then begins a slow descent after the growth spurt is completed around our early 20’s.  We also learned from our professors that elevated growth hormone secreted after the growth plates fuse causes acromegaly (Figure 1), conversely not enough secretion during puberty causes short  stature.

But what we were never taught in medical school or residency was the many uses of HGH such as performance enhancement, repair after injury, strength, energy and vitality.  Our unworldly eyes never saw the workings of this lucrative potion that can reverse the process of aging.
What I’ve come to learn from nearly a decade of experience prescribing HGH, is a classic tale of a medical gem a whole lot of us could use, but only a few are afforded. The role HGH has on anti-aging may not be evident in every patient, which explains the contradiction that exists between research findings and what is anecdotally reported. 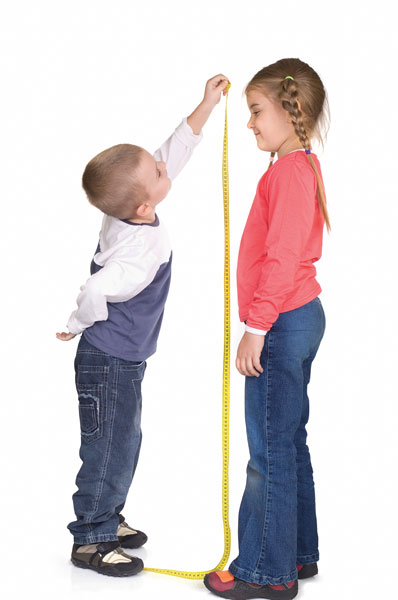 GH is released by the pituitary gland in pulsatile fashion throughout the day, but mostly at night.  Because of its extremely short half-life, levels are generally not measured in routine blood panel.  Instead we check IGF-1 level  (Insulin-like Growth Factor-1), a substance released by the liver in response to GH stimulation.  Tony Robbins has reportedly an IGF-1 level several times the upper limit of normal, from a hyper secreting pituitary adenoma, which many doctors except one advised him to surgically remove.  The last doctor told him his greatness is due to this aberrancy and to not let anyone mess with it.

Although not perfectly understood, the anti-aging properties of low dose recombinant human growth hormone in adults, is believed to be in part related to its hypertrophic effects on lean body mass by stimulating protein synthesis, as well as hydrophilic or “water-loving” effects within the cells. HGH causes muscles cells to become stronger not necessarily bigger, by increasing their water content, making them plump and well hydrated.  Improvement in exercise performance (VO2 max, ventilatory threshold, and muscle strength) is seen with HGH in adults with GH deficiency.  Similar performance enhancement was seen when HGH was used in combination with testosterone in elderly men, a population known to have relatively low levels of these hormones.  The landmark study of Rudman in 1990 showed that GH administration in elderly men results in increased lean body mass and decreased fat/muscle ratio.  Several other studies which followed further defined its properties.  In fact, there is now evidence that HGH has anticatabolic activity as opposed to anabolic activity, meaning this hormone will prevent muscle cells from breaking down rather than make new muscle cells.
GH has many other non-muscle enhancing properties as well, like lipolysis, fat burning, bone turnover and collagen synthesis.   When utilized for performance enhancing, it may decrease risk of injury by strengthening joints, and increasing bone resilience.
There are risks associated with GH administration, most importantly, a big dip in the wallet.  If you’re thinking about utilizing HGH for any of the benefits discussed here, first begin by checking your IGF-1 level, and then expect to invest a good chunk of change to maintain your youthful vitality.

In good health and a youthful mind,
Dr. Yazdani

*There is no medically recognized society of Anti-Aging, but for all intents and purposes, the word rings true with many practitioners who utilize various medications and supplements as an elixir to promote healthy aging and attempt to reverse accelerated aging in their respective patient population.
references upon request